Sunday saw the Nottingham Rowing Club at the Boston Head. It was a clear crisp morning without a breathe of wind. Perfect for rowing except there was thin ice across the river Witham. The organisers were busy out in launches breaking it up and consequently racing was delay for half an hour.

The first division was raced over 5000 metres and the course is straight apart from one corner at the half way mark. The first crew was the Masters F eight and despite finishing third overall after handicap lost out to a very strong Hollingworth Lake eight that included their World championship four from last year. The womens coxless four won their event at a canter and were the second fastest women’s crew only losing out to an eight by three seconds so an impressive performance. Matt Haywood withdrew from the Open singles but Max Parker grabbed his chance and won with 30 seconds to spare. Harry Richardson was second in Band 2 singles. In the womens’ single sculls the club finished with the top 4 scullers with Annie Campbell-Orde winning Band 1 and Amy Hicken winning Band 2.

The second division was run over a short distance of 3000 metres. The Masters F eight broke down into a Masters E coxed four and a Masters G quadruple scull. Both won their respective events. The coxed four were the quickest coxed four on show. The quadruple scull had the pleasure of passing the Newark Quadruple scull whilst it was digging itself out of the bushes, however the Doncaster crew were a hard nut to crack but the winning gap was 12 seconds.

Albert Bracun and Steve McCulley raced in Open quadruple sulls and Open Double sculls finishing third in both against much younger opposition. The Womens’ Band 2 quadruple scull finished second in their event as did S Haigh in Junior 17 sculls.

The event was well run this year and conditions were much kinder than last year’s blizzard. 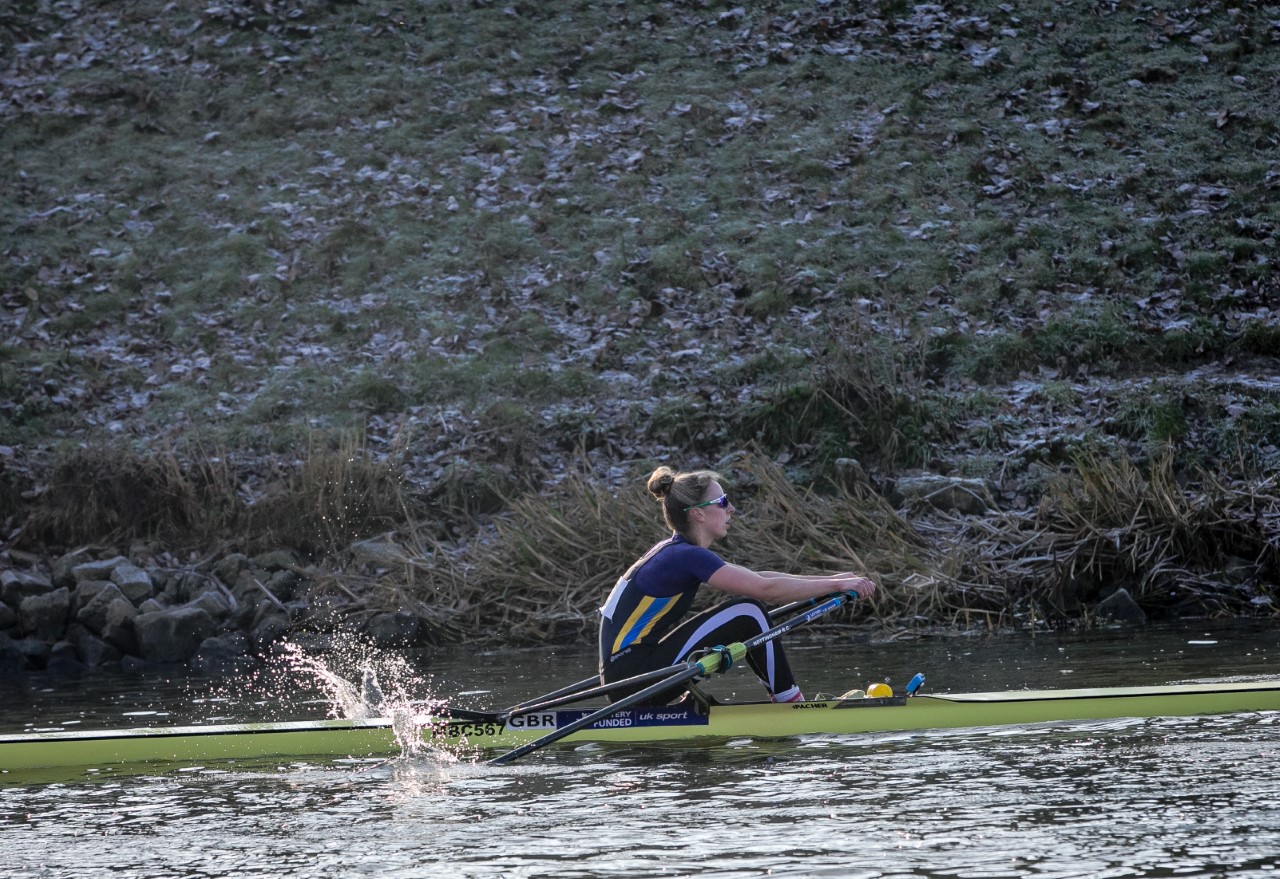 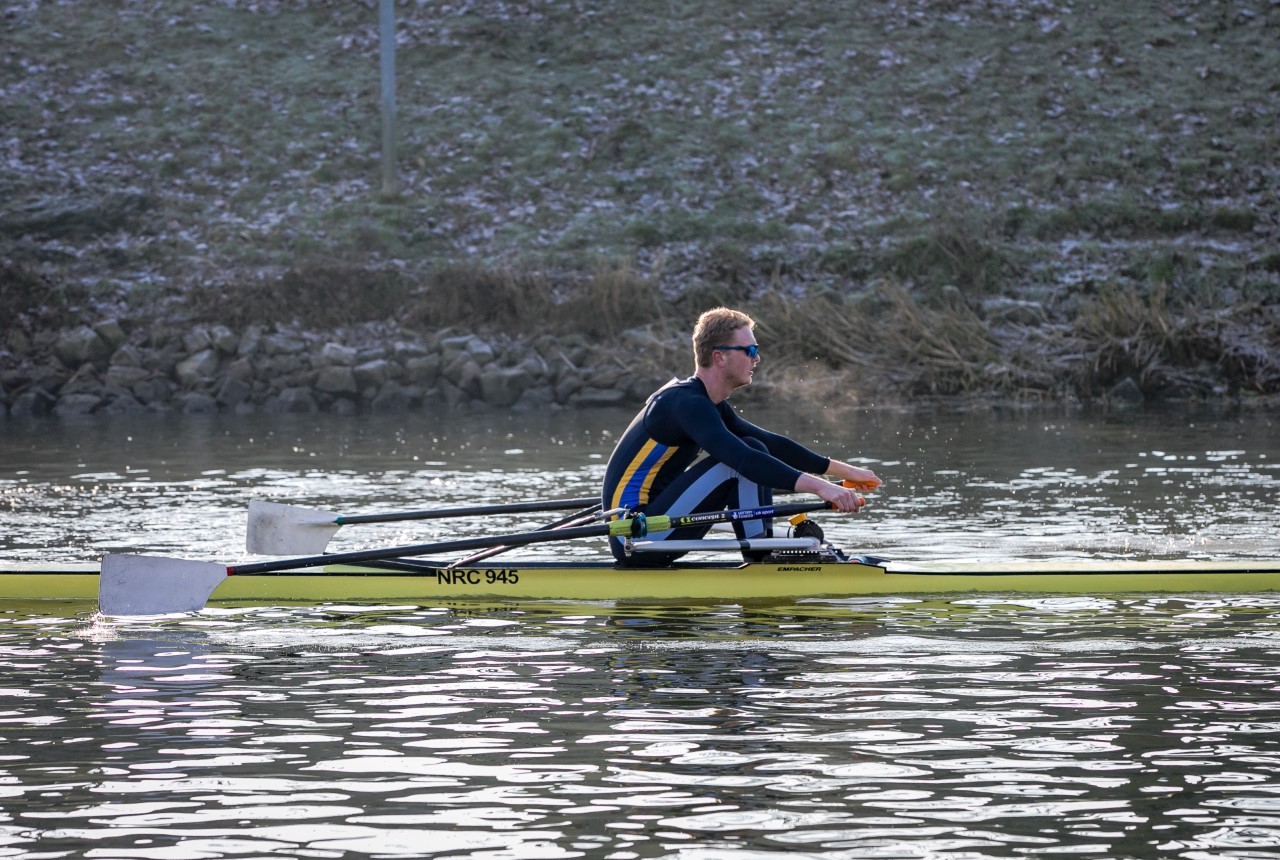 Another successful day on Trentside
Scroll to top