On Sunday 24th February, 1,200 competitors turned out for the annual Head of the Trent, a timed rowing race over the River Trent in Nottingham. With 84 eights and 136 fours competing over the day the entry was up on last year despite the clash with the Junior trials being held at Boston. The standard of the men’s eight was very high.

The day started with a dense fog and Trent Bridge could not be seen from the clubs making it unsafe to go out. Clubs travelling were also delayed due to the fog however when they arrived, they were all itching to get out. Finally, the fog started to lift and the all clear was given. Crews rushed to get out and up to the start for the first division which was now an hour and a half behind schedule.

The first division was held on the long course from Clifton Bridge to the TS Orion, a distance of some 5700 metres and was won by Agecroft, retaining their title from last year, in a time of 17:27, their second eight finished 5th just behind Royal Chester, Durham University and Nottingham. Eton’s Junior 16 eight finished 13th and their second Junior 16 eight, with Seb from Nottingham on board, achieved a time that would have put them into the top 25. The club tried to negotiate a free year for Seb at the school! Nottingham Rowing Club’s Women’s Band 2 quadruple scull won, as did the Masters E Coxless four. The Nottingham and Union won Band 4 eights and Women’s Band 1 coxless fours.

Overall the standard of the rowing was high and despite the slow start to the day everyone went home happy. Despite the delayed start the local clubs put in a Herculean team effort to nearly finish the event on time. The top local club was Nottingham University. Crews came from as far afield as Tyne and Upper Thames. The age range of the competitors was from 14 years to 87 years old. 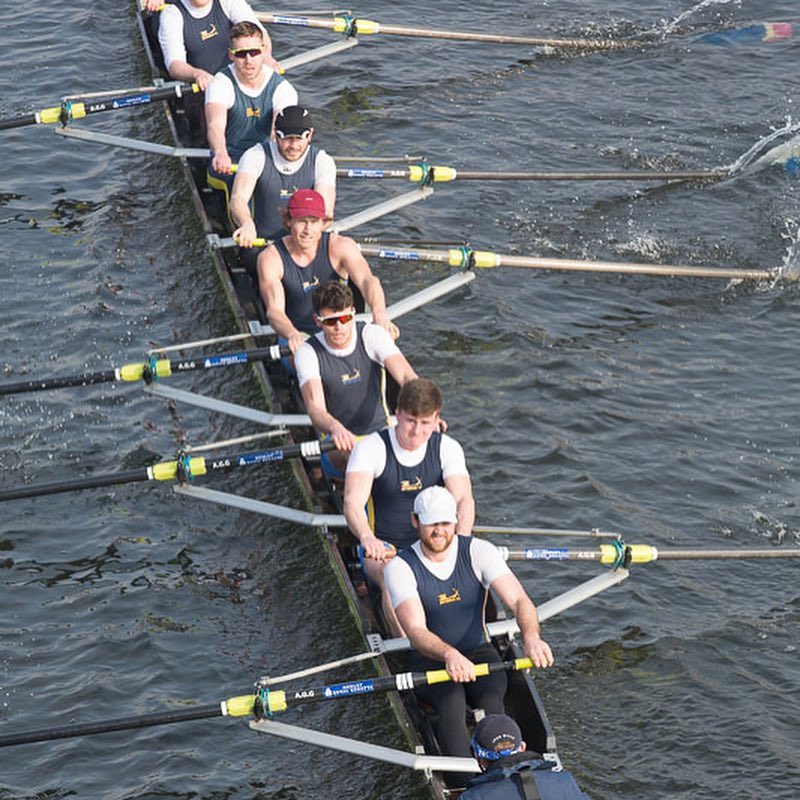 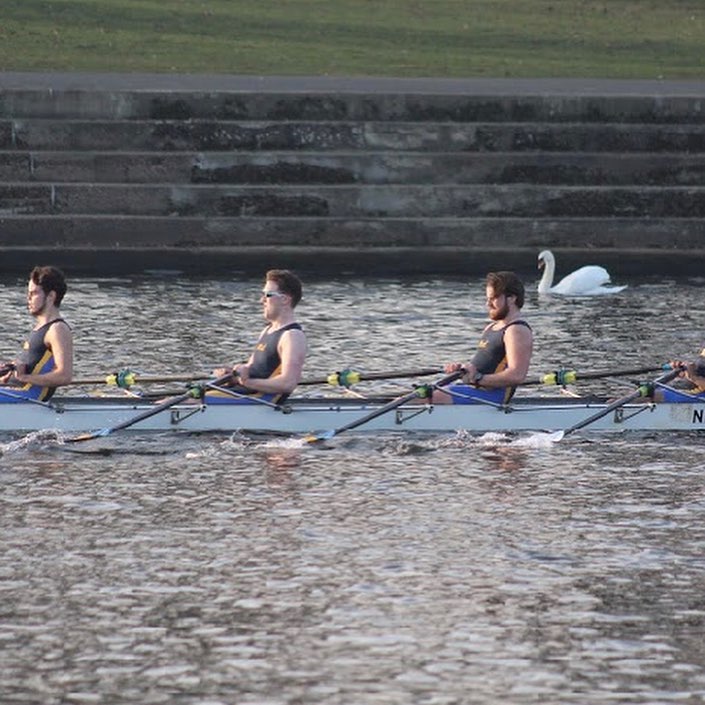