A near perfect week for Henley Royal Regatta on the Thames. The sun shone, there was a gentle breeze, the crowds came and the rowing was of an exceptional standard.

For Matt Haywood, of Nottingham Rowing Club, in the Prince of Wales Challenge Cup is was sweet revenge for last year’s defeat in the final. His quadruple scull crew contained three of last year’s Under 23 World Championship quadruple scull and their opponents in the final contained two of last year’s victorious quadruple scull. Matt’s crew established an early lead which they maintained over the whole course. In the favourable conditions they equalled the course record of 6 minutes 21 seconds and were faster than the Great Britain National Squad who won the Queen Mother Cup in 6 minutes 30 seconds. Matt’s crew should now be selected for the World under 23 Championships.

Annie Campbell-Orde qualifying in her single scull to race Gillian Cooper from Upper Thames Rowing Club. Annie lead off the start and the two scullers battled it out until the half way marker when the Upper Thames sculler  inched ahead setting a new half way record in the process and eventually winning by 1 length.

The coxed four entered the Britannia Cup and drew a crew from Hanover in the first round. They showed the fine form that had enabled them to win at The Metropolitan regatta earlier in the season but the German crew were a bit stronger on the day and went on to win in what was a tightly fought race.

The Thames Cup eight had the misfortune to draw the very strong crew from Ireland who made it through to the semi-finals. The crew had a tough row but were beaten by 3 ½ lengths.

The Wyfold Challenge Cup which allows 32 entries attracted an entry of over 60 crews. The coxless four despite beating over 20 crews in the qualifying races failed to make into the main regatta missing out by just a few seconds. The experience will prove useful for future campaigns. 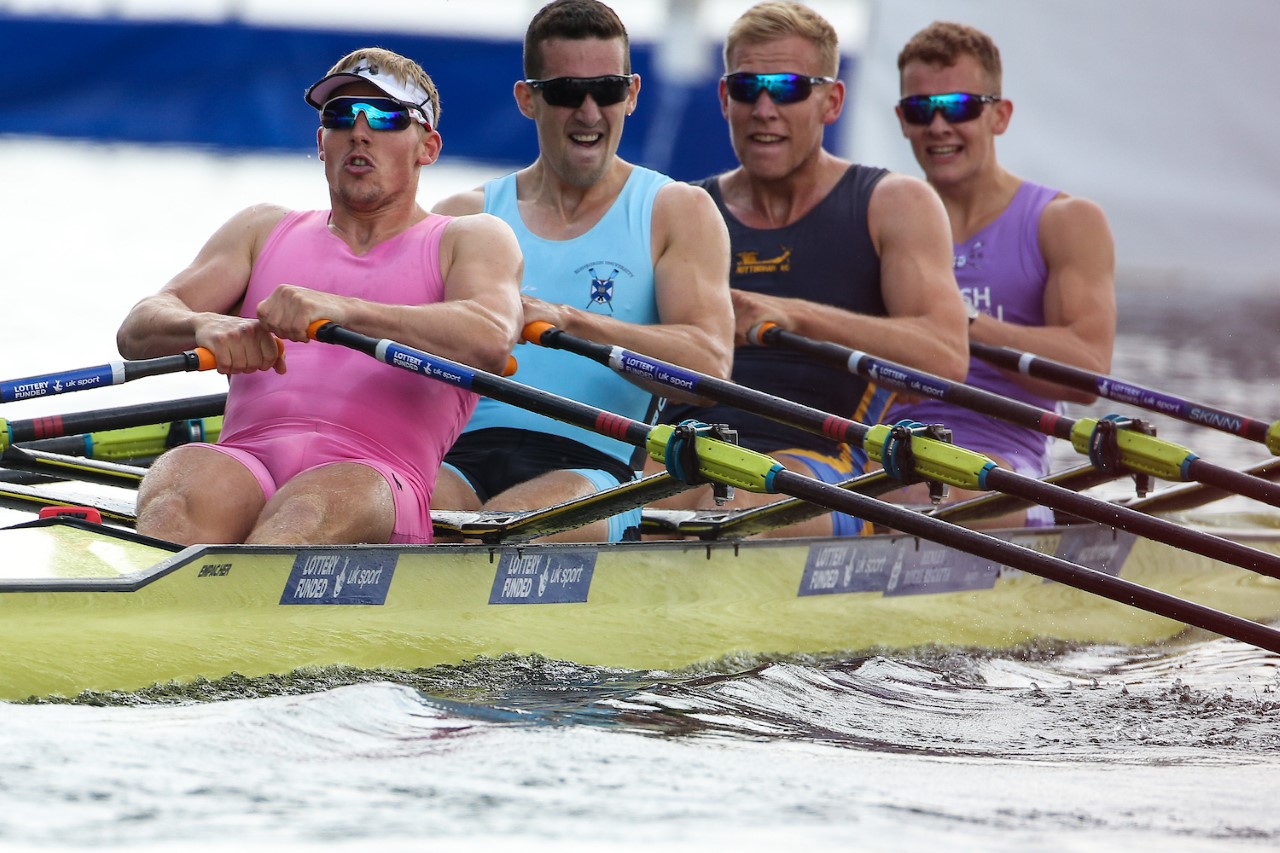 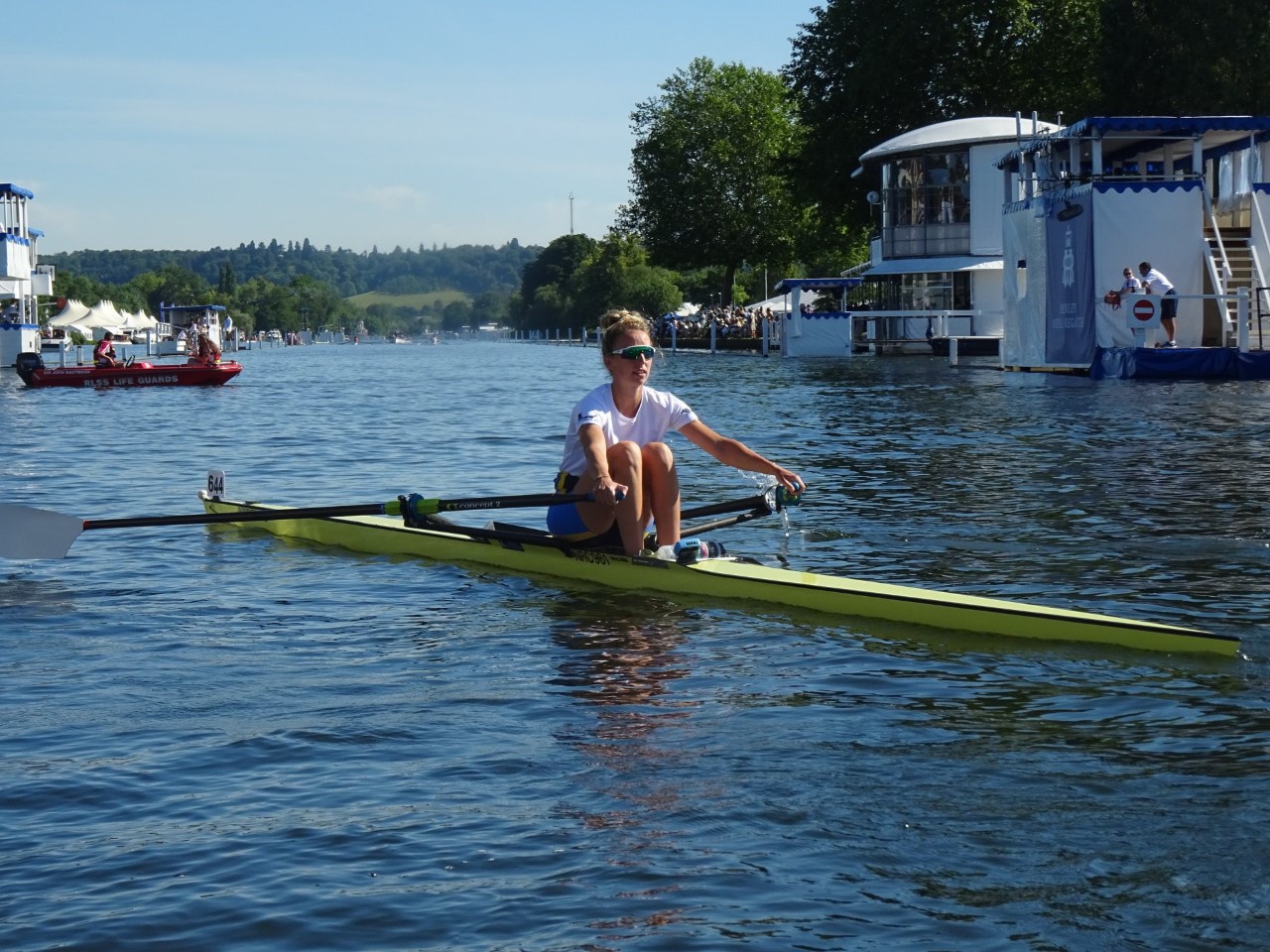 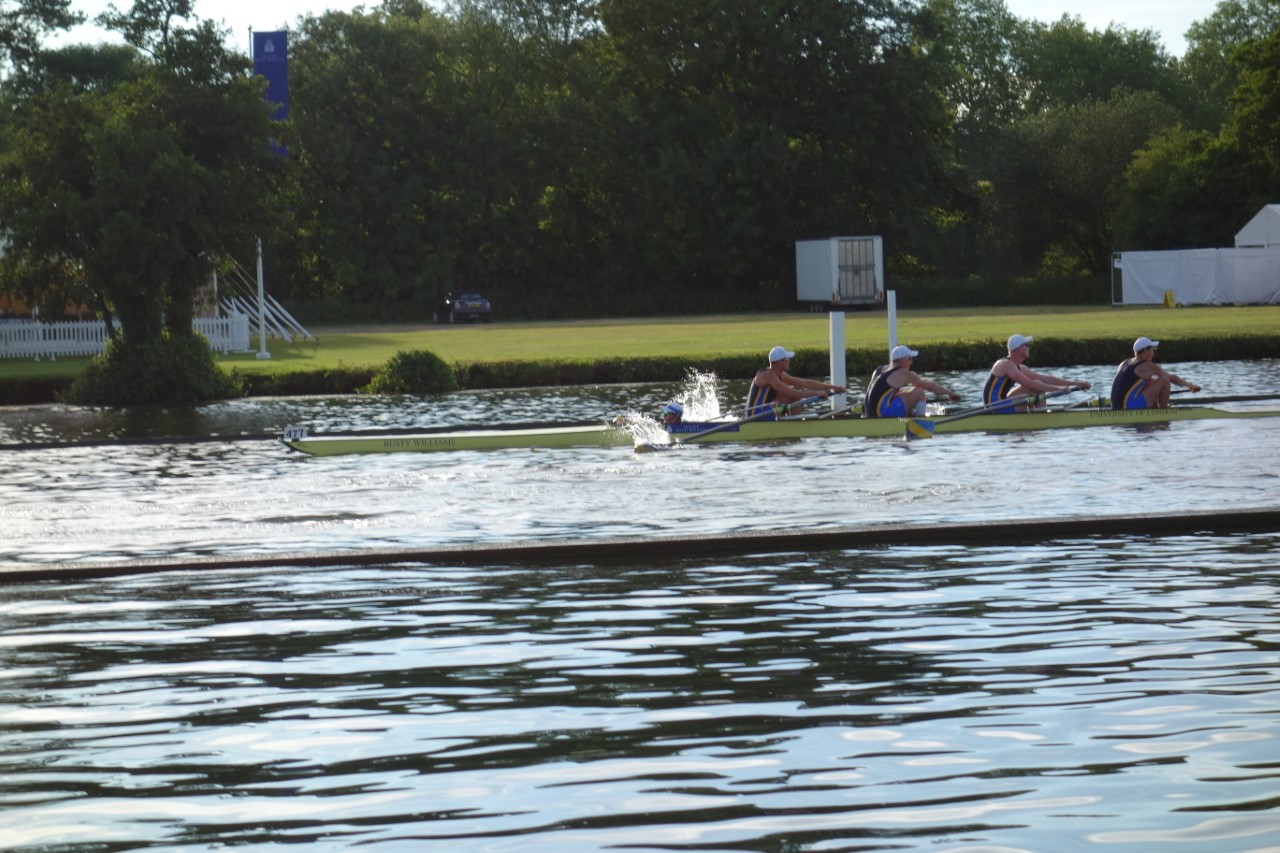 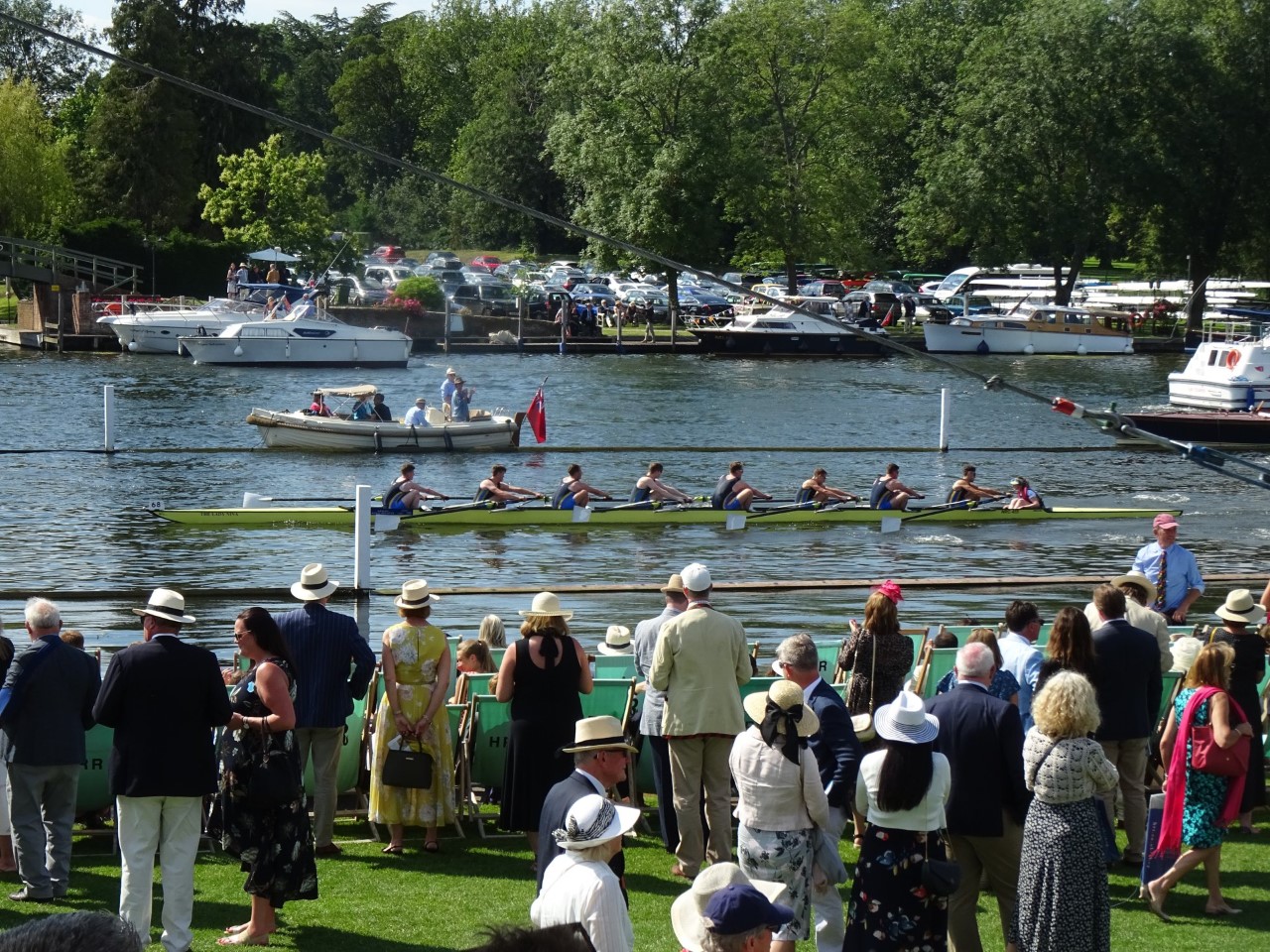