After a successful trial at the London Docklands, 10 rowers, a cox and coach all travelled to Cork for the annual Home International Regatta taking place at the National Rowing Centre, Home of Rowing Ireland.

The men’s and women’s coxed fours were the first to race coming home in 4th and 3rd place respectively in some closely fought racing. Next up were the double of Annie and Sophie. After a strong season these girls went out hard to ensure they secured the gold medal, which they did in style, finishing 2 lengths clear of an attacking Irish crew. The double then raced again on a quad, joined by athletes from Norwich and Peterborough where they held the lead for the first 1km but were sadly overtaken by the Irish with 750m to go and couldn’t quite get their bows in front. The penultimate race of the day was the women’s 8, coxed by Fergus, with the women’s 4+ being joined by athletes from Vesta and TSS. With England trailing by 1 point in the women’s team trophy there was everything to play for. The girls stormed their race to win by over a length, and securing the team trophy in the process.

Jenna Draycott finished her junior rowing career on a high winning a silver medal in the WJ18 2x with Megan Duthart from Thames RC after a battle the whole way down the track, missing out on the gold by just over 1 second. 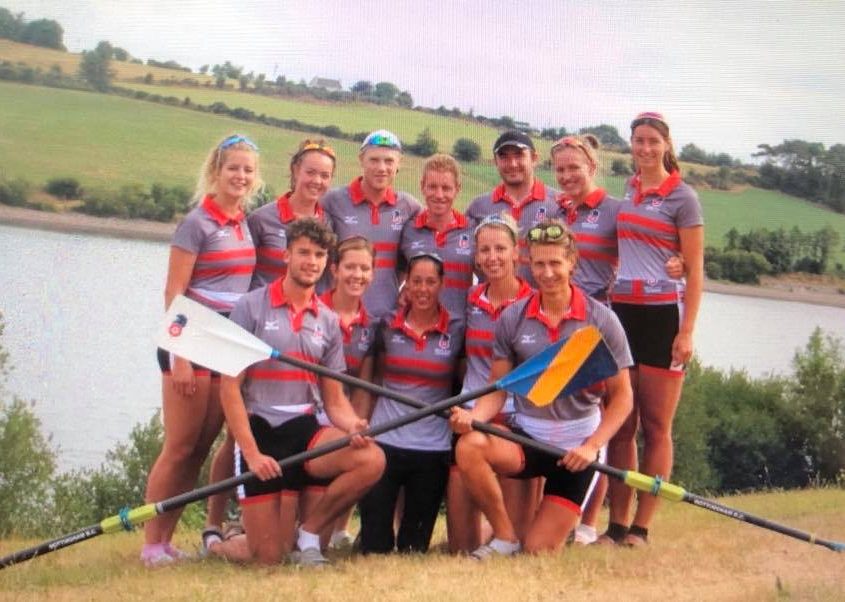 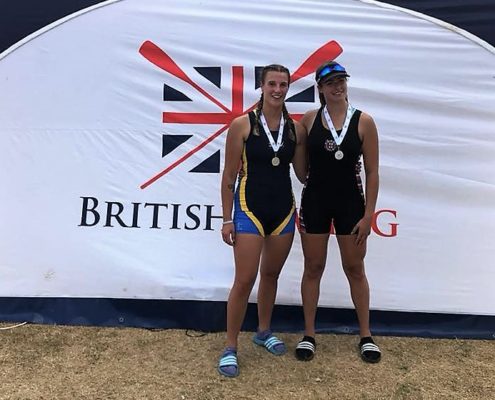 Pots for Juniors at Burton Regatta